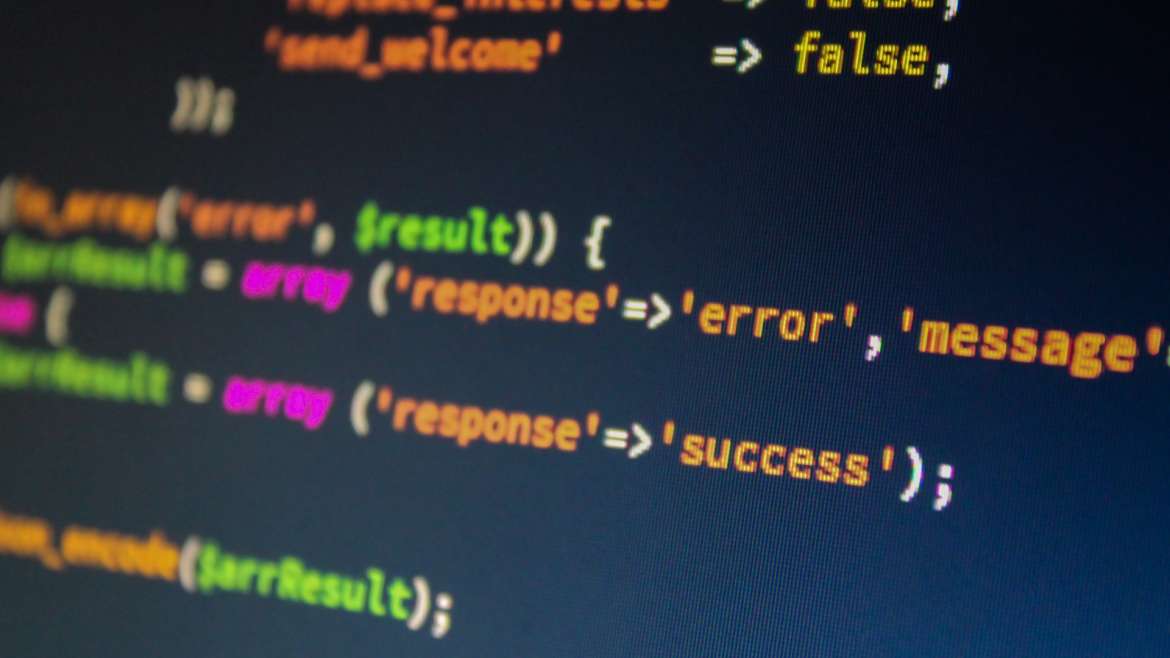 PHP is a general-purpose scripting language especially suited to web development. The PHP reference implementation is now produced by The PHP Group. PHP originally stood for Personal Home Page, but it now stands for the recursive initialism PHP: Hypertext Preprocessor.

PHP code is usually processed on a web server by a PHP interpreter implemented as a module, a daemon or as a Common Gateway Interface (CGI) executable. On a web server, the result of the interpreted and executed PHP code – which may be any type of data, such as generated HTML or binary image data – would form the whole or part of an HTTP response. Various web template systems, web content management systems, and web frameworks exist which can be employed to orchestrate or facilitate the generation of that response. Additionally, PHP can be used for many programming tasks outside of the web context, such as standalone graphical applications and robotic drone control. PHP code can also be directly executed from the command line. 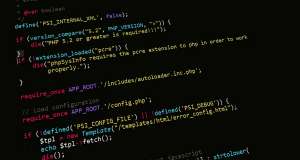 The PHP language evolved without a written formal specification or standard until 2014, with the original implementation acting as the de facto standard which other implementations aimed to follow. Since 2014, work has gone on to create a formal PHP specification.

W3Techs reports that, as of April 2021, “PHP is used by 79.2% of all the websites whose server-side programming language we know.

A story of how she built a $50 million postcard empire

Publishers retreat from the risks of Google-YouTube advertising

This error message is only visible to WordPress admins